There has been a church on the site of St John’s for over 140 years, witnessing to God’s love among the people of Upper Norwood.

The history of St John’s began in the 1870s, when a large temporary iron church was built to serve the newly developed area of Upper Norwood. In October 1875 this church was moved to the current site on the corner of Sylvan Road and Auckland Road. The priests-in-charge were Philip Kingswood and Thomas Helmore, the latter an important figure in the Anglican choral revival.

Early in 1876 it became a parish church, and the first vicar was William Fairbairn La Trobe-Bateman, who began an initiative to clear the church’s debts and raise funds to build a permanent church to replace the iron structure. Never a man to do things by halves, Bateman commissioned John Loughborough Pearson, one of the finest architects of the age, to design a building of cathedral-like proportions. Funded largely by the donations of parishioners, it was completed (except for the spire, never to be built) by 1887.

In the last days of the Second World War the building was hit by several doodlebugs, resulting in extensive damage to the roof. Ever resourceful, the parishioners bricked up the north aisle to serve as a temporary church and set about raising the funds to restore the building to its former glory under the guidance of the formidable priest Eric Bailey. It is to him that we owe both its recovery and much of the financial legacy that remains today.

Early this century the south side of the building started to show signs of movement, which got worse and worse, creating large cracks in the tower and south aisle. Wooden buttresses have stabilized the structure temporarily, and underpinning has recently been undertaken to solve the problem permanently.

If you would like to know more about the history of St John’s, you may enjoy this article by Anthony Ashby, recently published in The Norwood Review. 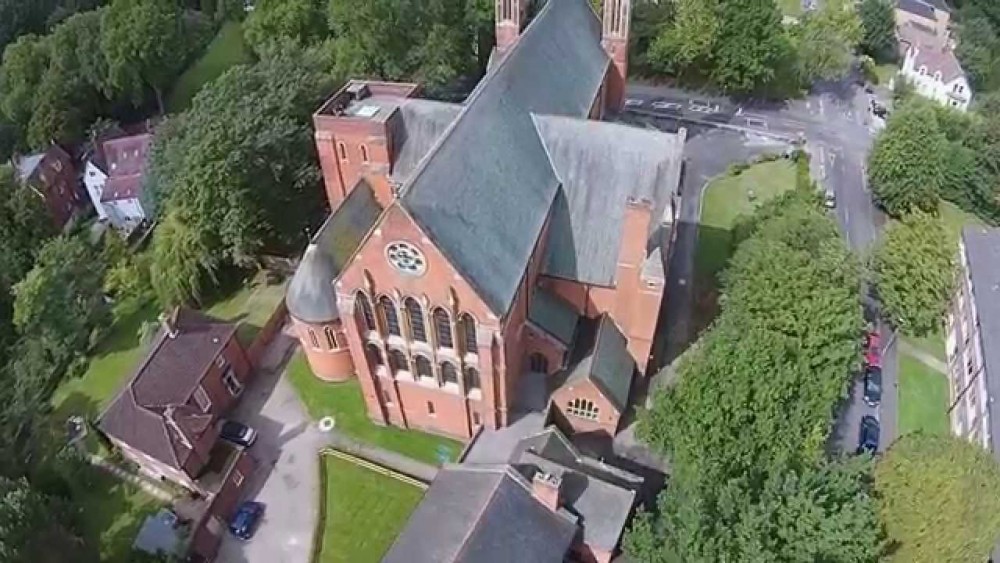 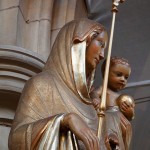 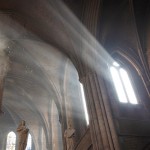 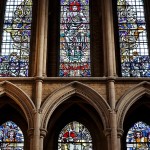 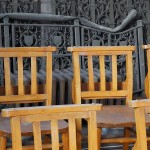 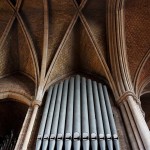 “Meditation is simple, being simple means being ourselves. It means passing beyond self-consciousness, self-analysis and self-rejection.” Laurence Freeman Free meditation session currently on Zoom. All are welcome. While the basis of this form of meditation[...]
May
24
Tue
9:00 am Morning Prayer
Morning Prayer
May 24 @ 9:00 am – 9:30 am
3:30 pm Christian Meditation
Christian Meditation
May 24 @ 3:30 pm – 4:30 pm

“Meditation is simple, being simple means being ourselves. It means passing beyond self-consciousness, self-analysis and self-rejection.” Laurence Freeman Free meditation session currently on Zoom. All are welcome. While the basis of this form of meditation[...]
5:00 pm Evening Prayer (Lady Chapel)
Evening Prayer (Lady Chapel)
May 24 @ 5:00 pm – 5:30 pm
View Calendar
Add

We are delighted to welcome, as our guest preacher for Holy Week, the Rt Rev Dr Peter Selby, for[...]