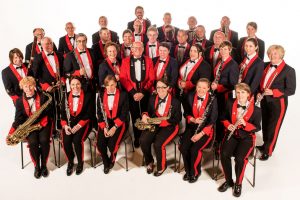 By Daniel Trott on 24th July 2016 in Church News, Restoration

Phase I of the Heritage Lottery Fund grant process is complete, so we are well on the way towards saving St John’s! This phase has been mostly a case of planning the serious work that needs to take place in Phase II, but it has also included installing the wooden buttresses that are currently stopping the […]

On Monday 11 July the London Mozart Players moved from the Fairfield Halls, Croydon, to make St John’s their new home. As well as using the church as a concert venue, the LMP will work with St John’s in a visionary joint venture to engage surrounding communities with projects that will further enrich and develop the cultural […] 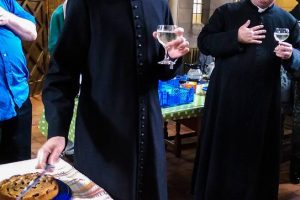 A few weeks ago St John’s welcomed as our new assistant curate the Revd Dr Daniel Trott, who was ordained deacon at Southwark Cathedral on Saturday 25 June. Fr Daniel was brought up in Brighton and then studied Japanese and Linguistics at the University of Oxford. From 2013 to 2016 he studied for the ordained ministry at Westcott […] 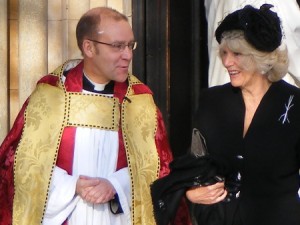 It’s a great delight to welcome the Dean of Southwark, The Very Reverend Andrew Nunn (pictured on the Left) to join us for High Mass on Sunday morning.  The Dean will be preaching at the High Mass which celebrates Advent, the beginning of the church year.  All welcome. 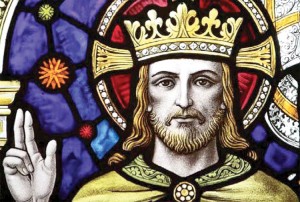