Mozart’s lyrical Clarinet Concerto is considered one of his greatest works. Though often played on the clarinet, you will be treated to a performance on the sonorous bassett clarinet, the instrument the work was originally written for. Distinguished artist Michael Collins will bring all his dazzling virtuosity to this classical favourite.

As an extra treat, London Mozart Players will also perform Mozart’s Symphony No. 27, which is performed far less often than many of Mozart’s masterpieces. 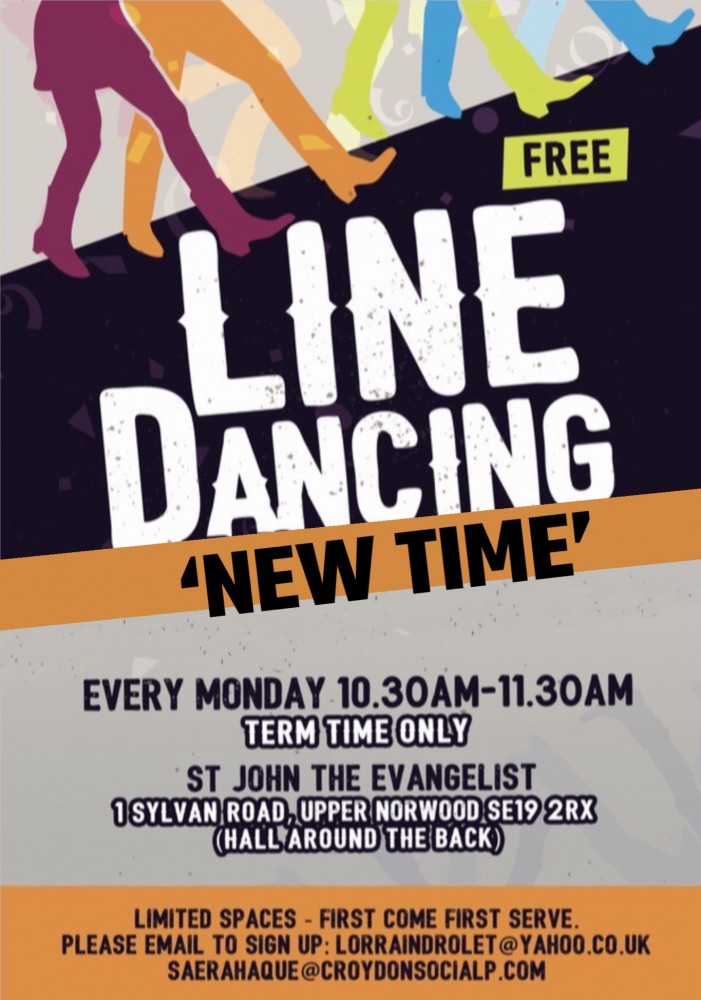 “Meditation is simple, being simple means being ourselves. It means passing beyond self-consciousness, self-analysis and self-rejection.” Laurence Freeman Free meditation session in the vestry at St John’s. All are welcome. While the basis of this[...]
Feb
4
Tue
9:00 am Morning Prayer
Morning Prayer
Feb 4 @ 9:00 am – 9:30 am
11:00 am Yoga Class
Yoga Class
Feb 4 @ 11:00 am – 12:00 pm
In partnership with our local GP surgery, St John’s hosts a weekly yoga class for the health and well-being of our community. Free of charge – all welcome. The class takes place in the church[...]
3:30 pm Christian Meditation
Christian Meditation
Feb 4 @ 3:30 pm – 4:30 pm

Response to the Bishops' Statement

The House of Bishops recently released a ‘pastoral statement’ on civil partnerships which has been m[...]

The 2019 St John's Pantomime is coming soon, with three performances of Cinderella to delight young [...]

The parish of St John's, Upper Norwood, takes the safeguarding and care of children and vulnerable adults very seriously. Further information about this can be found at:

We believe in inclusive Church - church which does not discriminate, on any level, on grounds of economic power, gender, mental health, physical ability, race or sexuality. We believe in Church which welcomes and serves all people in the name of Jesus Christ; which is scripturally faithful; which seeks to proclaim the Gospel afresh for each generation; and which, in the power of the Holy Spirit, allows all people to grasp how wide and long and high and deep is the love of Jesus Christ.