By Daniel Trott on 10th September 2019 in Church News

St John’s will soon welcome a new Director of Music to take our musical tradition forward, and maintain and develop our reputation as a place of high-quality music-making. 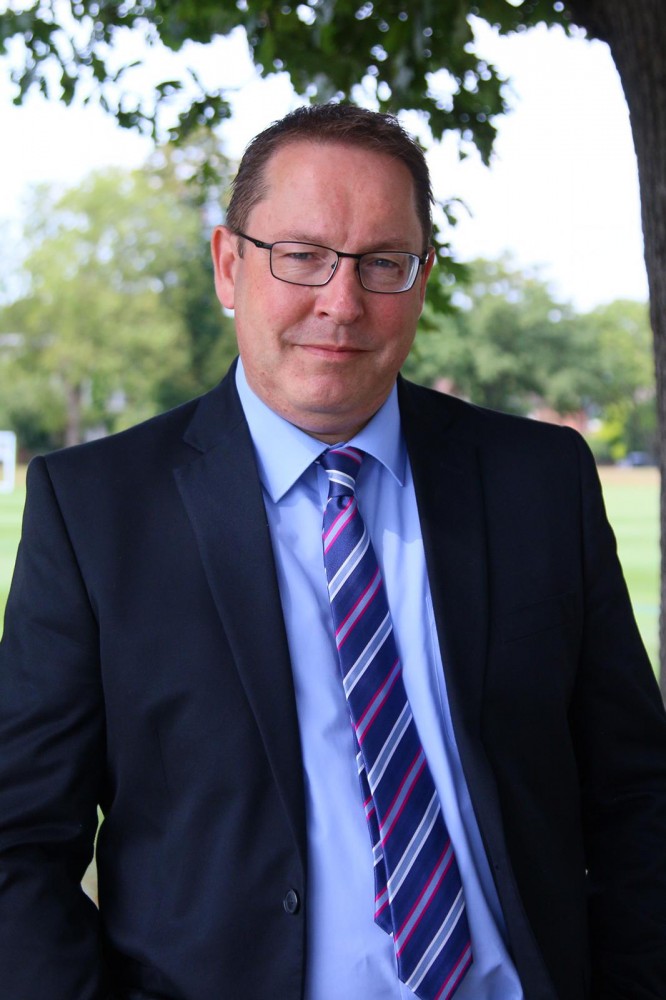 Richard Sutton will be taking up the role of Director of Music in November. Richard (born in 1969) read English at Durham University, studying organ with Ian Shaw at Durham Cathedral and holding scholarships at St Chad’s College and St Oswald’s Church. While completing postgraduate work in Education at Liverpool University, he was appointed Organ Scholar of the Metropolitan Cathedral of Christ the King, and continued organ and choral studies with Terence Duffy and Ian Tracey.  Following four years as Conductor of Port Sunlight Choral Society – performing a wide choral repertoire including works by J. S. Bach, Handel, Haydn, Mozart, Vivaldi, Fauré, Duruflé, Britten and Vaughan Williams – he moved south to his first Head of English position at Hurstpierpoint College in West Sussex, and continued organ lessons with Stephen Farr at Winchester Cathedral, subsequently moving to London in 2000. He served as Head of English at Dulwich College for a decade, and is presently in post as Director of Higher Education. Richard continues to pursue a freelance career in music, recently performing in the Summer recital series at Liverpool Metropolitan Cathedral and at the Cathedral of St John the Divine, New York City.

We are very happy to welcome Richard to St John’s, and look forward to making music with him!

If you've ever attended a St John's Quiz Night in the past, you will know that they are the best pos[...]

St John's is now connected to WiFi, so from Thursday services will be streamed from inside the build[...]

Thanks to the amazing generosity of friends and supporters of St John’s, our fundraising campaign ha[...]

The parish of St John's, Upper Norwood, takes the safeguarding and care of children and vulnerable adults very seriously. Further information about this can be found at: