Since at least 1990 there has been concern about subsidence on the south side of St John’s. A large building located at the top of a hill is always at risk of slippage, and the situation can only have been made worse by trees in the meadow whose roots were sucking the moisture out of the ground.

In 1999 regular monitoring of the building’s movement started. For a while, temporary measures (netting and a wooden tower) were put in place to keep people safe from falling masonry, but by 2014 it had become clear that conditions had worsened. The building was in a constant state of movement: the south side was moving up and down by 25 mm as well as in and out. The whole of the south side, including the tower, was detaching from the main building, the floor internally had sunk and fractured, and some very impressive cracks could be seen inside and out.

In January 2014, Historic England (formerly English Heritage) placed the church on their At Risk Register due to overwhelming concern about the condition of the building. Clearly something had to be done to address the damage – without remedial works, we ran the risk of losing the south side and of the church falling into disrepair.

In early 2015, work started on making applications for funds to underpin the south side, this by now being clearly seen as a priority. The project was originally costed at nearly £750,000 and a local fundraising campaign, together with successful grant applications, meant that we were able to install wooden buttresses externally in December 2015, go to tender for the contracting works in early 2016, and start work in October 2016. Work is scheduled to be complete by the end of April 2017. The scope of work has included:

These works will secure the building for future generations but will not repair the damage already done, and the church will remain on the At Risk Register – there is a significant amount of restoration work still to be completed before the church is returned to its former glory. 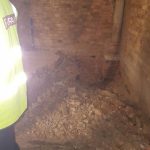 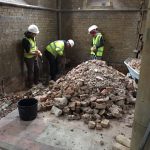 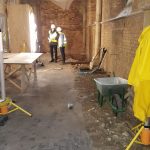 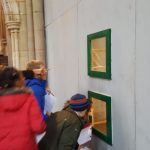 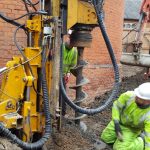 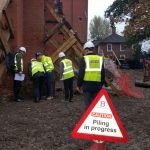 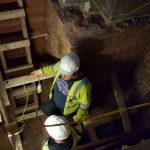 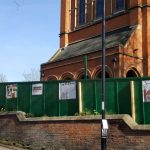 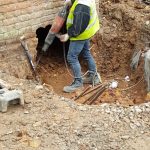 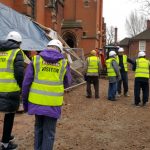 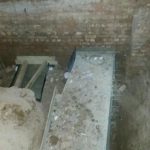 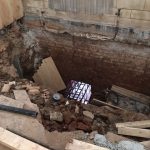 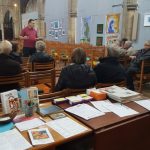 The ‘St John’s: securing our foundations’ project has been supported by a grant from the Heritage Lottery Fund. Thanks to National Lottery players, we have been able to halt the subsidence of the south side and save the building for generations to come.

And thank you to all our funders in helping make this happen. 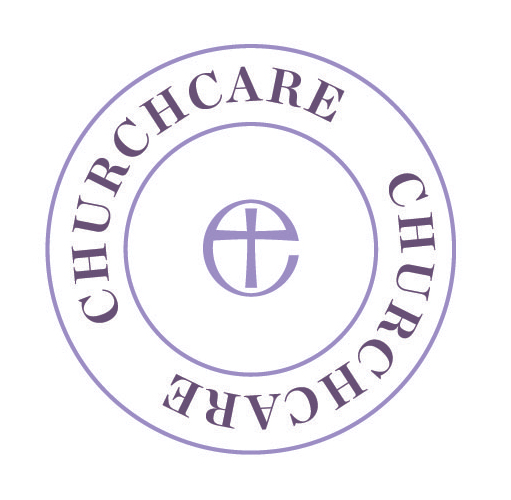 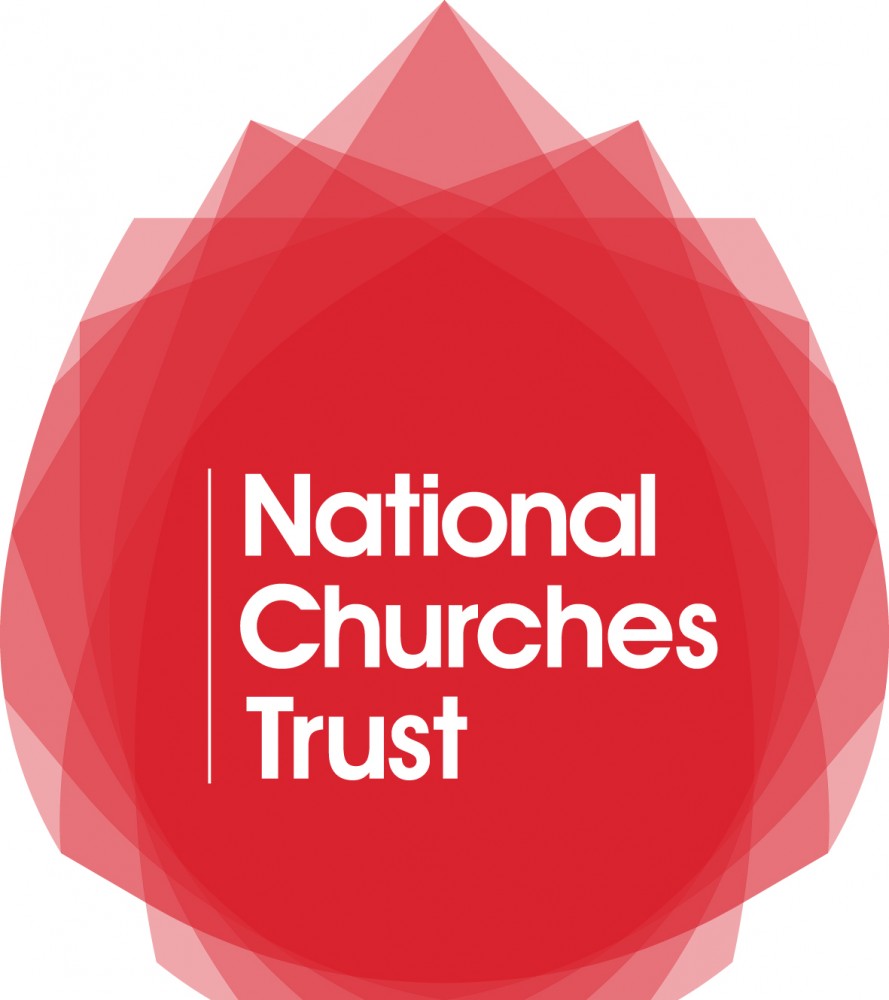 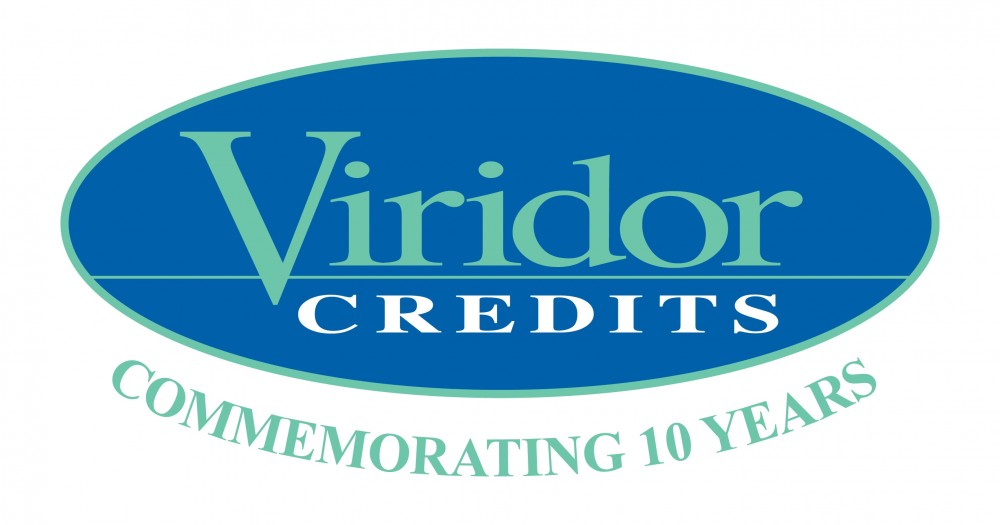