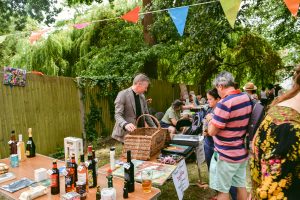 What a joyous day we had in the tree lined shady meadow on a hot sunny day. It’s been a few years since St John’s had a Summer Fair, well before I joined the church, and it was lovely to see the community pull together to put together an event for all to enjoy. Old friends returned and new friends were made. 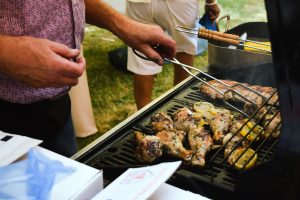 There was plenty to feast on with tasty barbecue and salads, the barbecue cooks carrying on despite the heat and wafting delicious smells over the whole area, and for those with a sweet tooth the tea table was laden with homemade cakes and strawberries.

The thirsty drank the Pimm’s bar dry, however resourceful crew made sure we continued to be refreshed with alternative cold drinks. 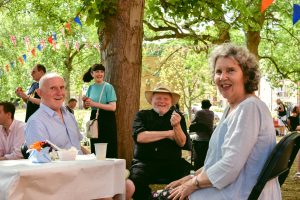 Once fed and watered people were able to enjoy relaxing around the tables dotted under the tree canopy, after having a go on the excellent tombola with its eclectic mix of prizes, from hampers to a lemon and whisky to a brick! The children enjoyed face painting with butterflies and pumpkins appearing on faces, lots of sticky hands decorating biscuits, lucky dip and mostly playing with the water pistols they won. 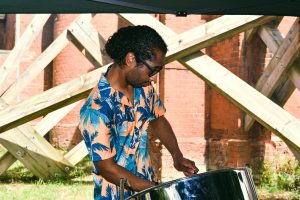 The whole afternoon was punctuated by the music provided by some of our talented musicians, with steel pans and live singing, stopping for the promises auction where bidding for the handyman services was popular. 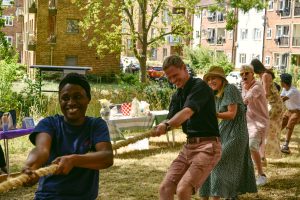 We finished the afternoon with team games including egg and spoon and the hotly contested all age tug of war, with ice pops all round for participants.

A really big thank you to all who came, and all who worked hard to make it happen, I purposely haven’t named any names as there’s so many of you, but you know who you are! As well as 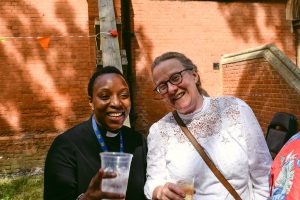 having fun we have also raised money for church to help support the Hive (free lunch drop in on a Wednesday) and ongoing projects with refugees living locally. 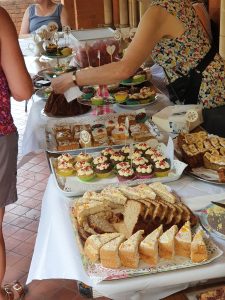 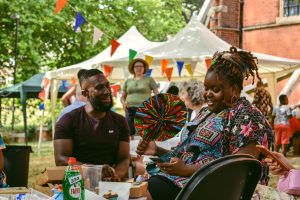 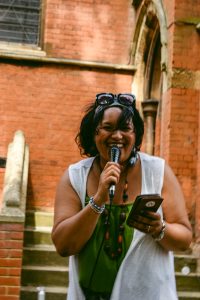