Since July 2016 St John’s has been the home of the London Mozart Players, a professional orchestra with strong links to Croydon. 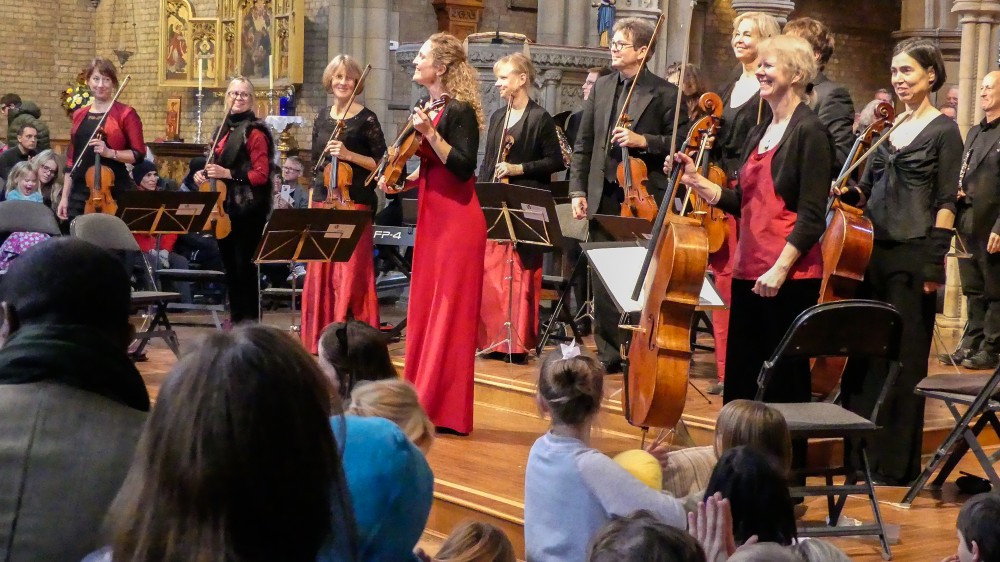 Founded by Harry Blech in 1949 as the UK’s first chamber orchestra, the London Mozart Players (LMP) have achieved international renown for their outstanding live perfor

mances and CD recordings of the core classical repertoire. The LMP enjoys connections with Hilary Davan Wetton as Associate Conductor, and Howard Shelley as Conductor Laureate, and continues to work closely with many of the world’s finest conductors and soloists, including Tasmin Little and Anthony Marwood. In 2015 the LMP appointed cellist Laura van der Heijden as its first Young Artist in Residence.

The LMP has been committed to providing a platform for sharing the creative arts with schools and communities for over 25 years. LMP Voyager is an education and community hub which allows music to inspire, educate, and enrich communities through an extensive programme of work across the UK. The LMP has a vast programme of work in the community, from visiting daycare centres and care homes to providing community concerts for elderly and disabled people. The LMP is associated with Royal Holloway University of London, Wellington College, the Portsmouth Grammar School, and the Whitgift Foundation Schools in Croydon. Following its move to St John’s, the LMP is developing new connections in Upper Norwood. 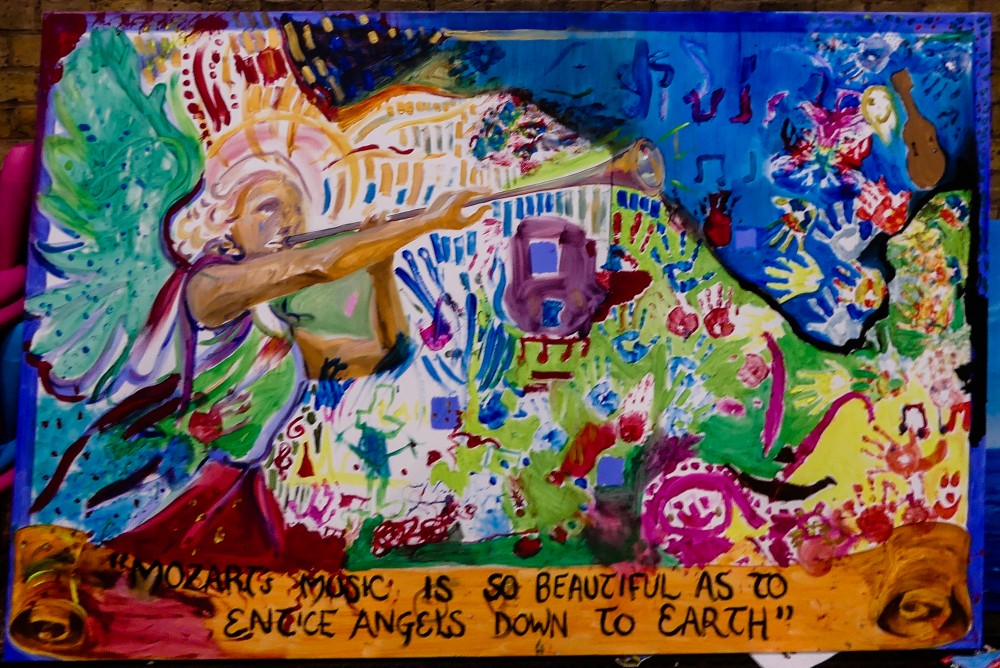 Thank you for your support of St John’s

Thank you for your support of St John’s before and during the Covid-19 Pandemic. We are a[...]